Welcome to the Empathy Economy BCL288 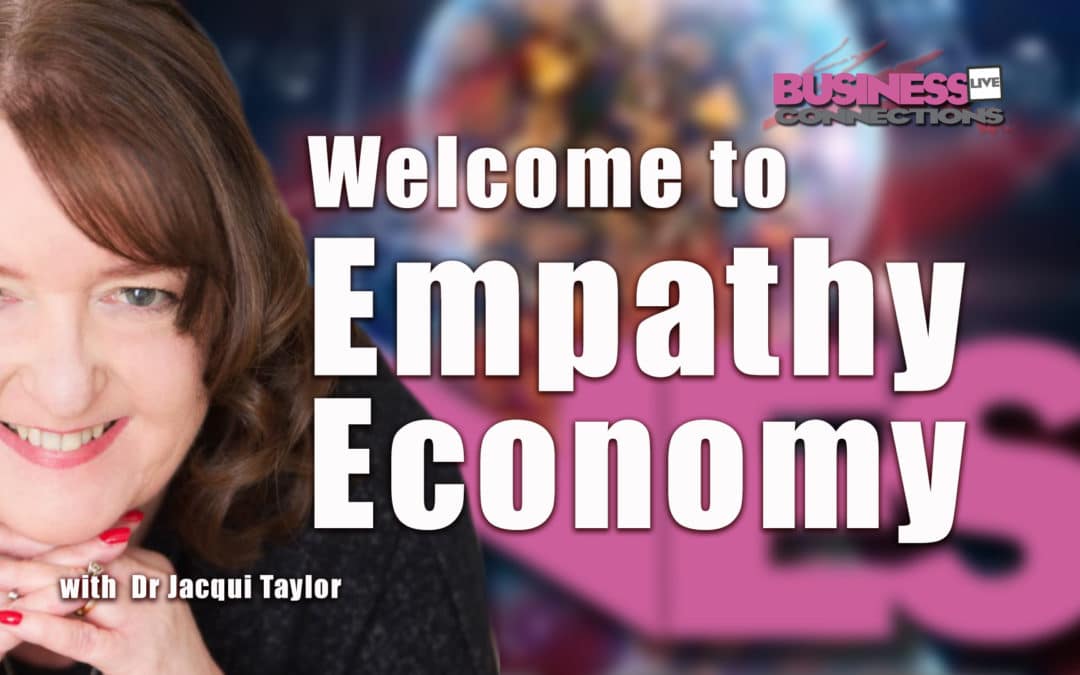 Welcome to the Empathy Economy

The Internet of things (IoT)

The Empathy Economy is the subject discussed with Dr Jacqui Taylor, CEO and co-Founder FlyingBinary.  This is not something that will happen in the future …it is already here and these changes are already operating in the Internet of things (IoT) where machines are a part of our online business journey whether we know it or not. It is part of the technology change for IoT which is being built using deep technology such as Artificial Intelligence.

The key difference with the changes IoT brings is this is not a change to a technology industry but a societal level change. If we are building our businesses online today we are already helping create and curate this new economy.

Who is Dr Jacqui Taylor

Dr Jacqui Taylor is a Cyberpreneur and one of 100 Global Leaders for 2019, as a top 10 Global Internet of Things innovator she doesn’t just predict the future she engineers it using cutting edge web science research.

One of the 100 most powerful UK entrepreneurs, awarded an Honorary Doctorate of Science in recognition of her international web science work. One of the original 250 Founders of Tech City, in December 2016 she pivoted her company FlyingBinary to meet the challenge of Brexit and the Internet of Things (IoT) with spectacular results. She is an expert advisor to the G20 on how to transition the Global Economy for IoT.

On this edition of Business Connections Live, Dr Jacqui Taylor will explain:

Learn what the you can expect to achieve :

What is a Blockchain BCL233

What is a Blockchain – Whats the difference between Bitcoin and Blockchain? This is the quick explanation you’ve been waiting for.

Watch the show What is a Blockchain BCL233 with Troy Norcross 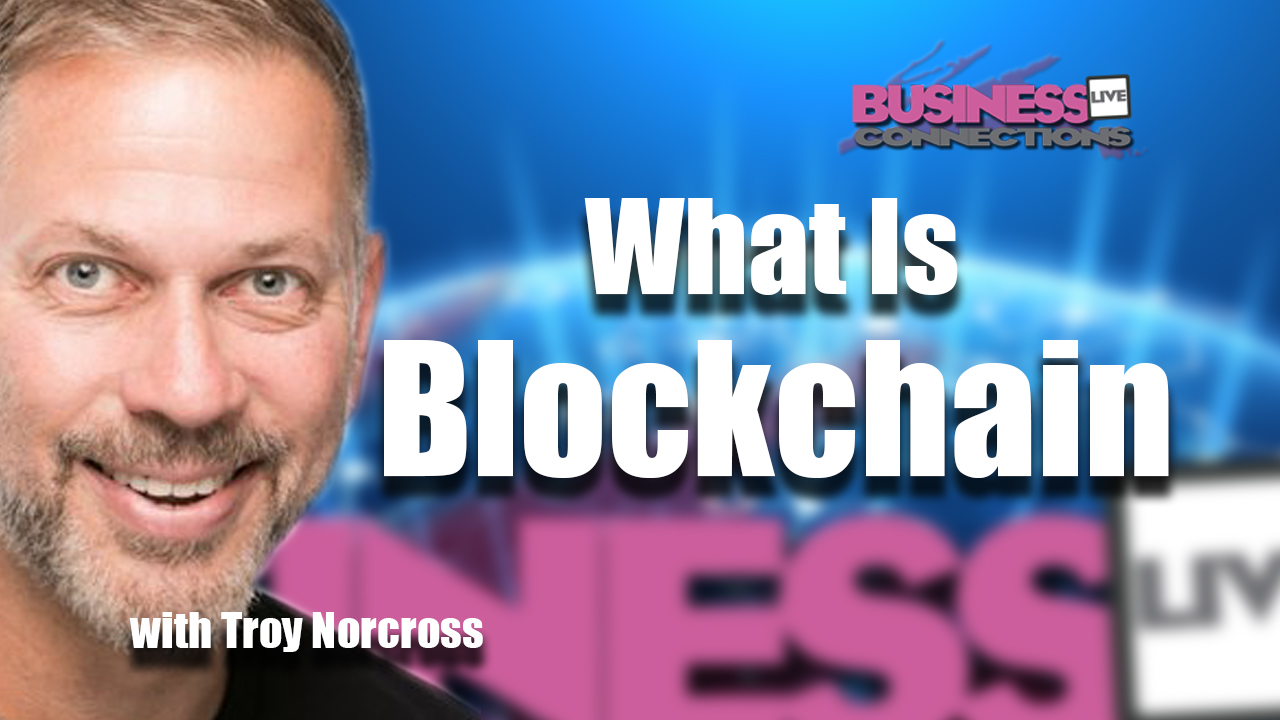