Start an Internet Business and be your own Boss 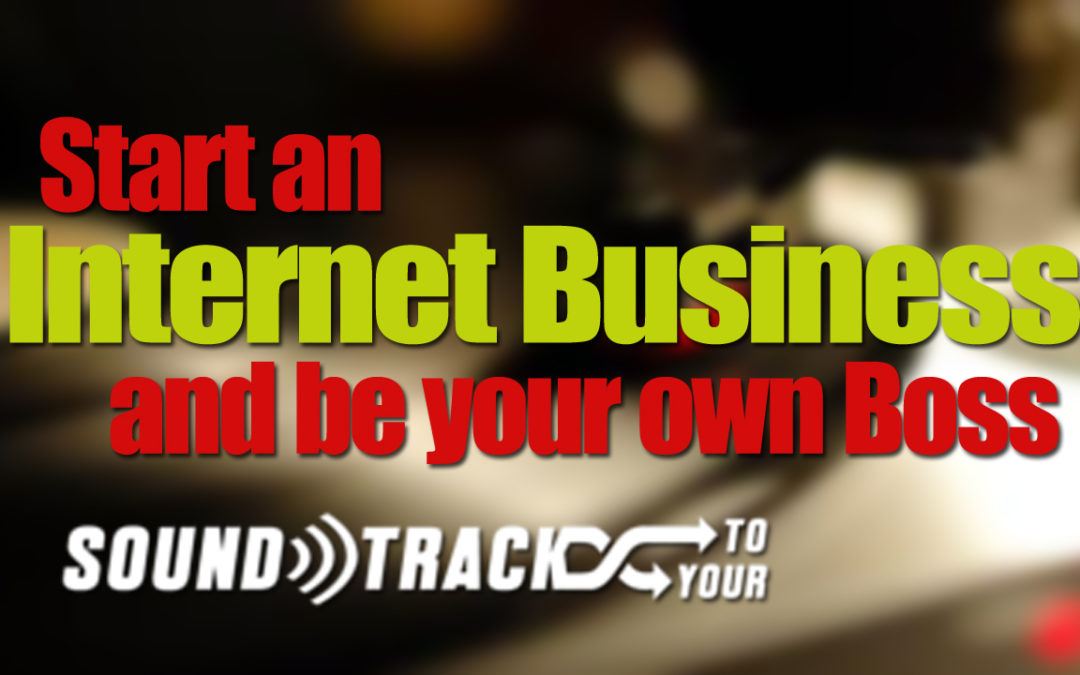 Is it useful to work with other similar companies and how do you protect intellectual copyright. Just some of the questions on this edition of Business Connections Live  17

Start an Internet Business and be your own Boss – This is Business Connections Live 17.

People are listening to an ever decreasing variety of music. Competitors models are set up to suggest similar music options time after time. At Soundtracktoyour.com users will hear the widest variety of choices for real music discovery from real people.

What Wikipedia does for knowledge, Soundtrack aims to do for musical taste, with the potential to be the world’s first on-line resource library of musical taste.
Music has a positive effect on the brain.

Last year a research team, led by Dr. Vinoo Alluri from the University of Jyväskylä, Finland found that music listening recruits not only the auditory areas of the brain, but also employs large-scale neural network – improving overall brain function.

Soundtracktoyour.com have teamed up with a fantastic new Crowd Funding service called ShareIn, who on Monday December 9th 2013 launched their first round of funding for us.

https://www.businessconnectionslive.com will show you how to “Start an Internet Business and be your own Boss”.