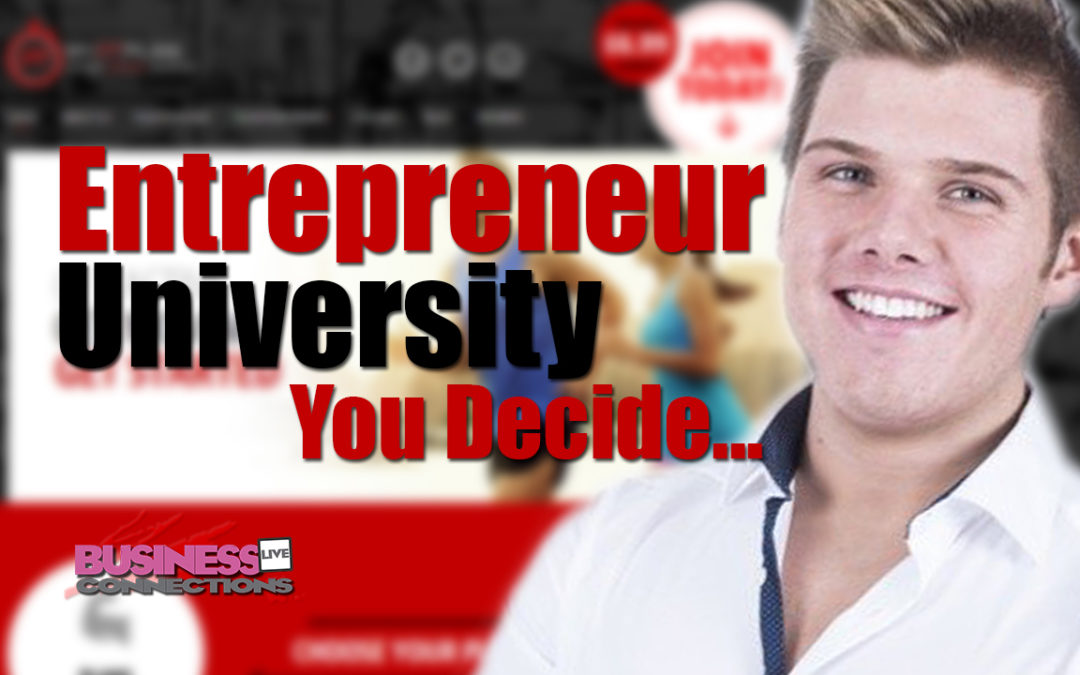 Is University really the way to go for a true Entrepreneur?
On tonight’s edition of Business Connections Live, we talk to Josh Peers – Owner of Evo Nutrition and MyPTPlan and former director of The UK Fuel Saver.

At the age of 18 Josh was given a big awakening in life. He turned down a place at York University to follow his dream of being his own boss and so far it has worked. In August 2014 he successfully sold the distribution rights for his first company The UK Fuel Saver to the Greek Government and moved onto two more ventures and, following his recent passion for fitness, moved into the fitness sector launching two businesses in 2014. MY PT Plan is the UK’s first online bespoke training and nutrition programming on an affordable subscription basis. Alongside this Josh and a business partner have come up with another business EVO Nutrition offering all supplementation. The two businesses are closely interlinked.

Josh talks about why it’s important to follow your goals and desires. Josh went to a regimental school where it was wrong if you did not get AAB at A-level and go to a Red Brick university to study a Humanity based subject. He wanted to be different and certainly was following in his father’s footsteps of owning his own business being the end goal. At the age of 13 Josh bought and sold mobile phones on eBay and fast became the person in the playground to stand out from the rest for being the one to have it all – this wasn’t because he was given things by my mum or dad, although they were in the position to. He was told to work for what he wanted. So if he wanted the latest bike or the latest phone that was his goal. And today is no different. Whilst director of UKFS he was privileged to work with 24 people around the country to help him grow his business into a saleable project.
Josh believes that: