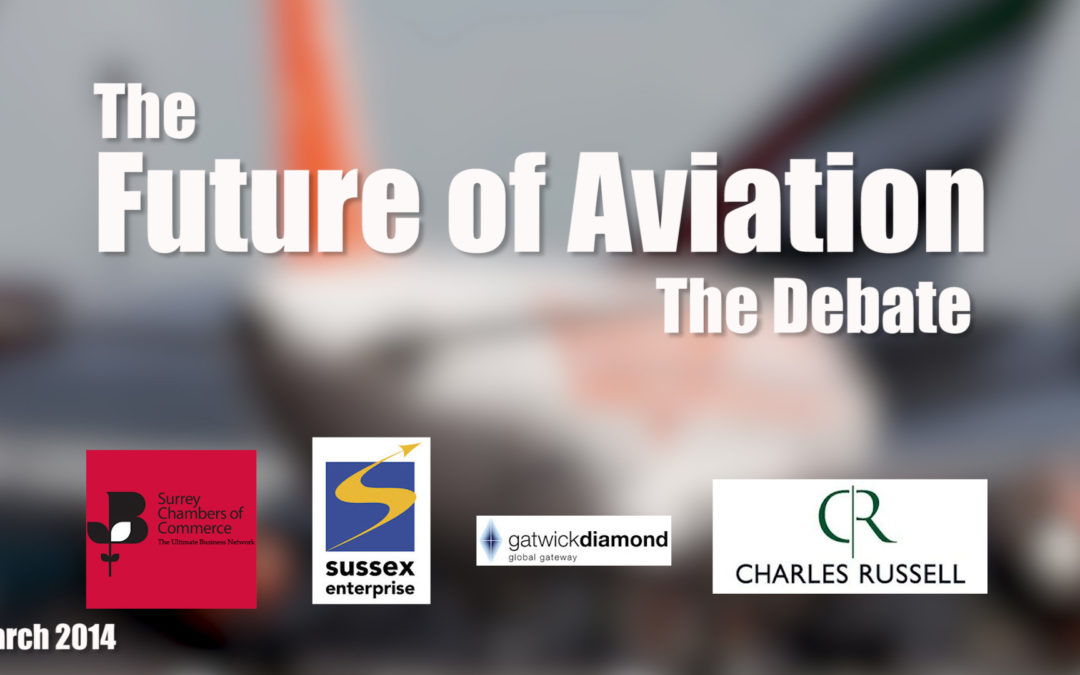 Although there won’t be a final decision on Britain’s long-term aviation strategy until after the 2015 general election – a national debate is already underway. An additional runway at Heathrow or Gatwick versus Boris Johnson’s vision of a new four runway hub airport to the east of London are some of many proposals in this complex area of policy: With the UK falling behind its competitors but needing to take environmental considerations into account, there’s all to play for.

The Great Aviation Debate was Chaired by: