The Role of the Media in Business BCL219 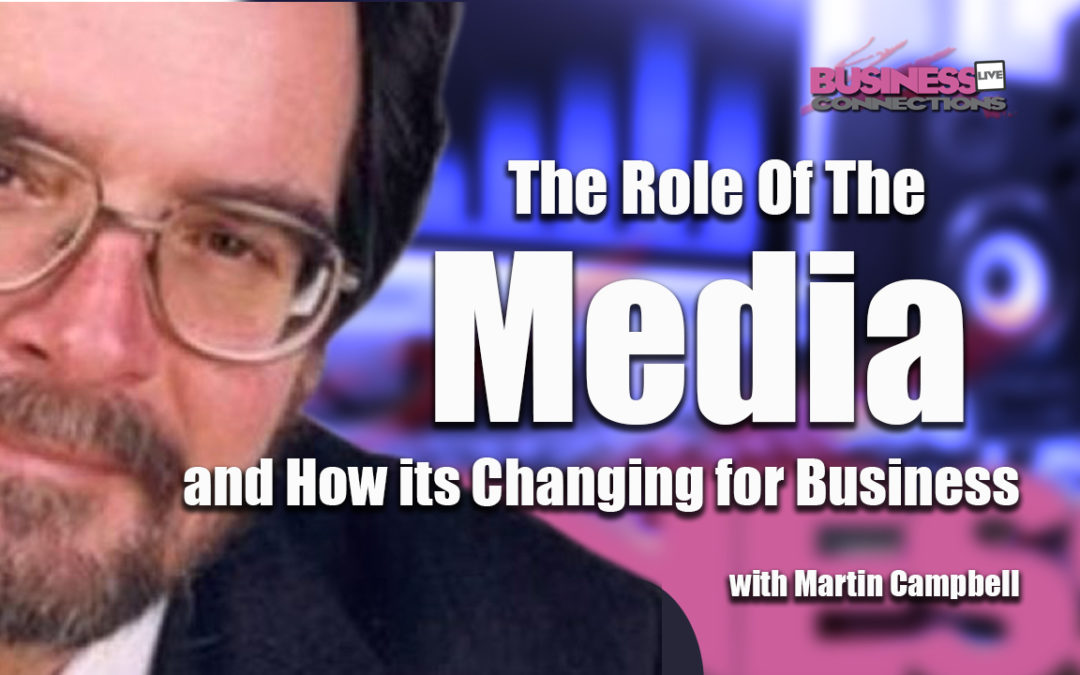 The Role of the Media in Business

The role of the media, and how things have changed over the years for both interviewERS and interviewEES. Who wants to get what out of media coverage? Martin’s been both sides of the microphone and camera over the years so we can talk about some of the golden rules, how to avert media disasters and hopefully hear some stories from the media’s backstage.

What the media wants

We look at how businesses are beginning to understanding what the media wants.  Why discuss why so many senior business directors and business owners get it wrong when they are interviewed. We discover how do you capitalise on the opportunity of the broadcast interview and what the Pitfalls and problems with dealing with the media.

Martin Campbell. He’s been a journalist since the late sixties in TV, Radio and newspapers, a journalism trainer, a former chief advisor to the media regulator Ofcom, and is now a media consultant with Media Objectives.

Ofcom is the regulator and competition authority for the UK communications industries. It regulates the TV and radio sectors, fixed line telecoms, mobiles, postal services, plus the airwaves over which wireless devices operate.

On this edition of Business Connections Live, Martin Campbell will explain

Learn key techniques to handle an interview and the media: